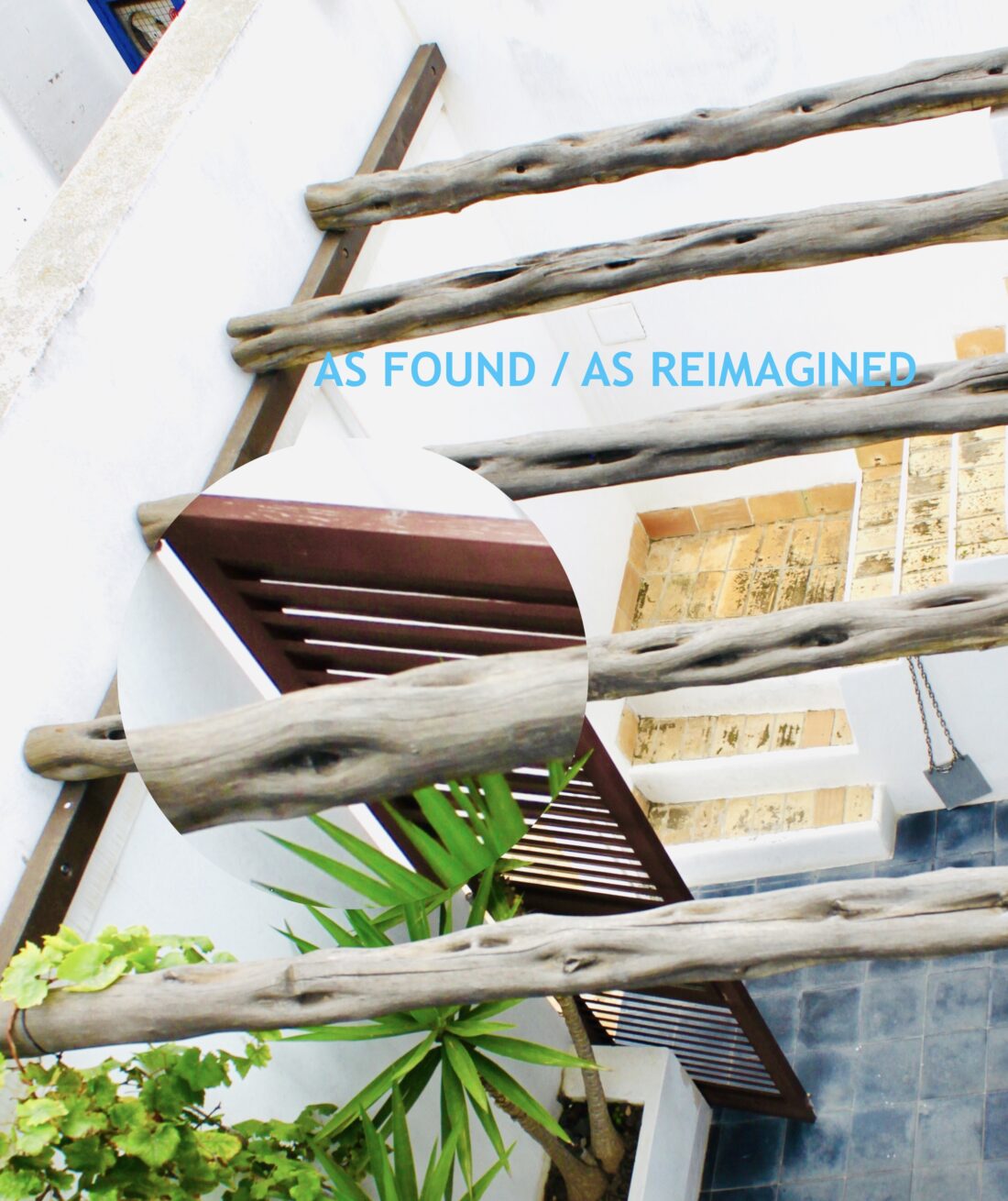 Panayotis Tournikiotis: National Technical University of Athens; Rhodakis’ and other houses on the island of Aegina: Greek origins for European modernity

Eduard Kögel: Erwin Broner’s exile in Ibiza. The transformation from vernacular to avant-garde