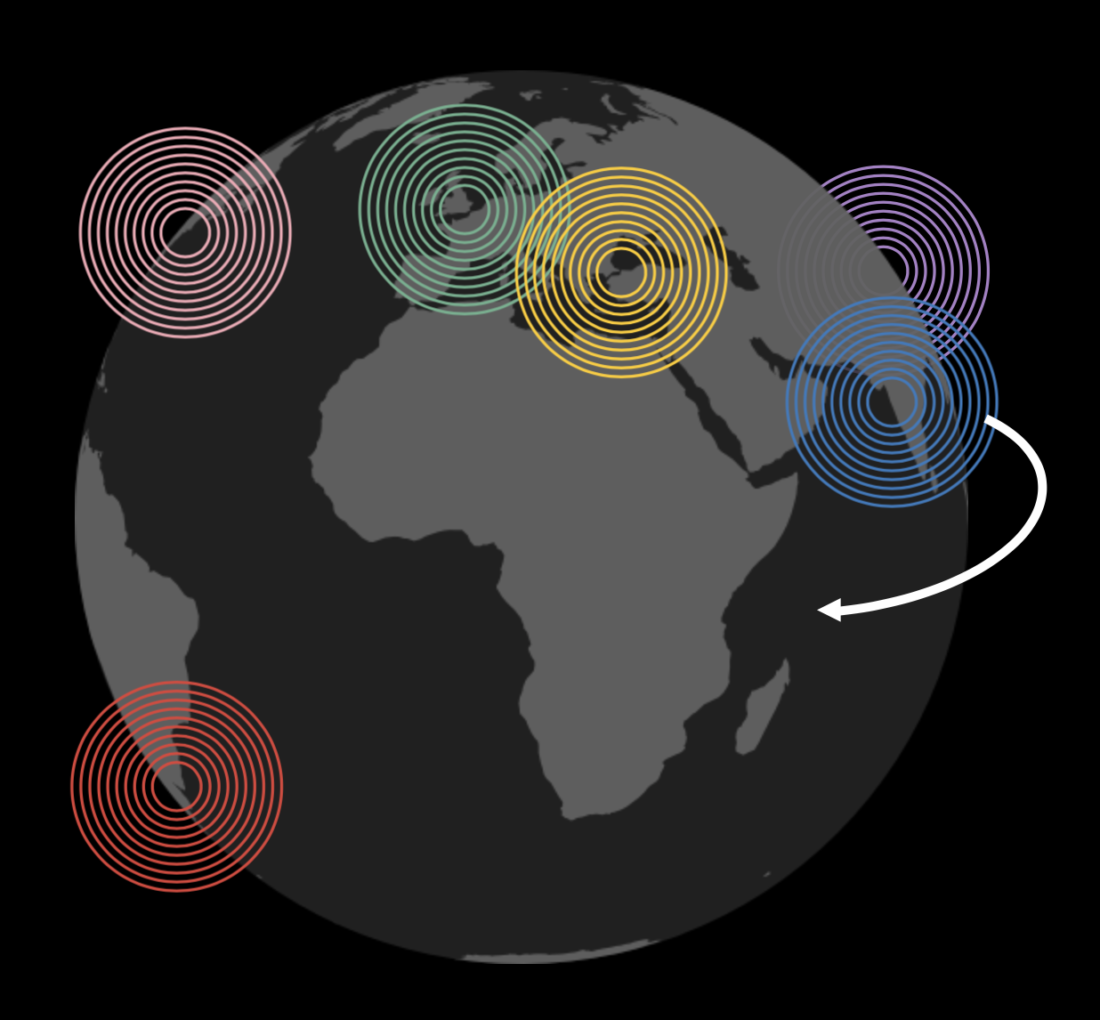 I contributed some aspects to the Metromod Archive Shanghai:

_ EXHIBITION OF PRINTS BY KÄTHE KOLLWITZ 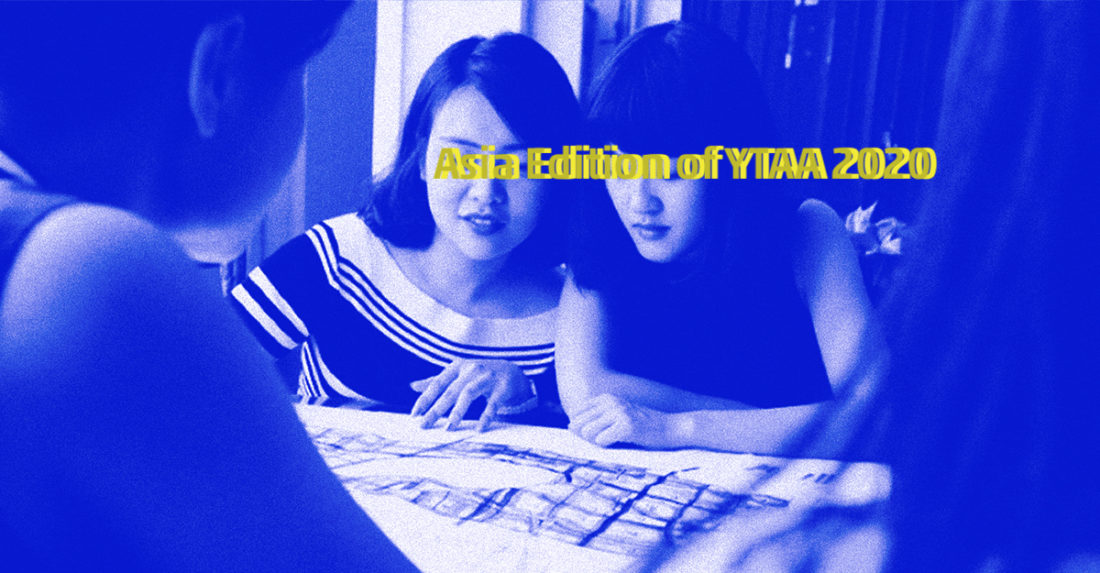 The jury of the Asia Edition of YTAA 2020 is composed of 5 renowned specialists representing diverse schools and trends in the fields of architecture and architectural critique. 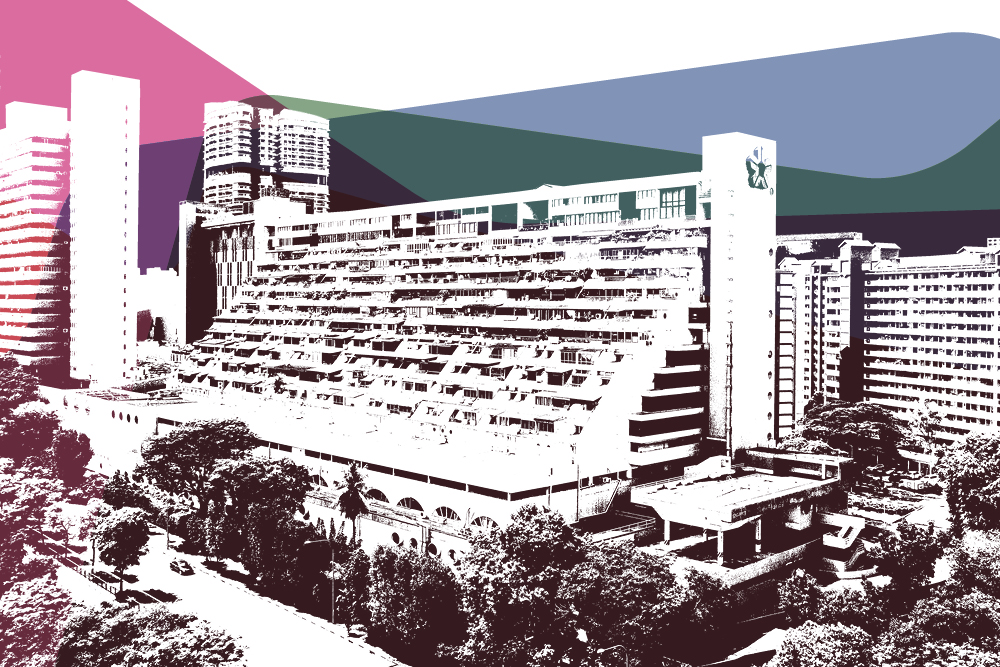 Encounters with Southeast Asian Modernism sheds light on the history, significance and future of socially relevant design ideas of postcolonial modernism in the region and addresses them in the context of the Bauhaus centenary 2019 in Germany. With partners in four selected cities – Jakarta, Phnom Penh, Singapore and Yangon – Encounters explores the impact of modernism at the crossroads between early globalisation, local conditions, political upheaval and the search for an independent identity, starting with the period of upheaval that accompanied the transition to independence after colonial times. 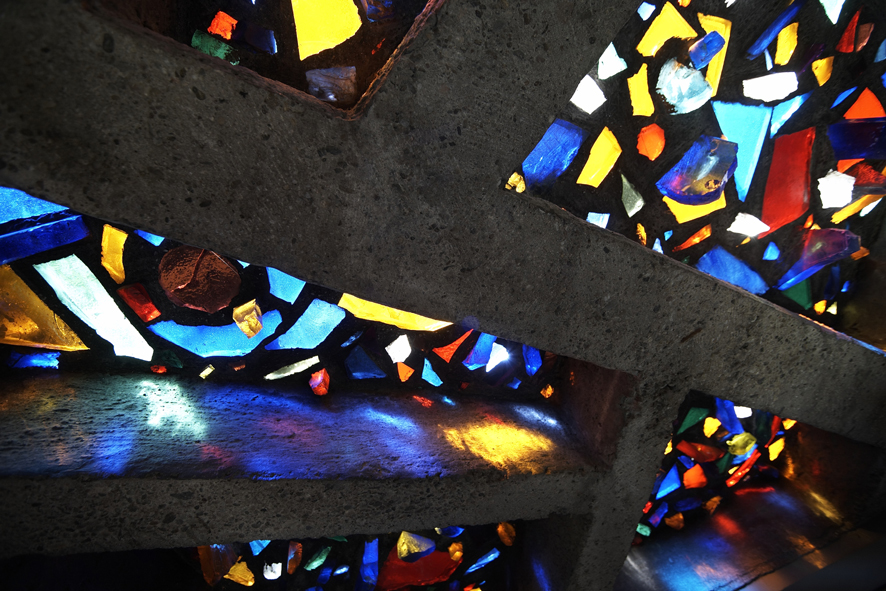 Eduard Kögel: Chen Kuen Lee in the context of Post-War German architecture: the building as landscape / the landscape as building. 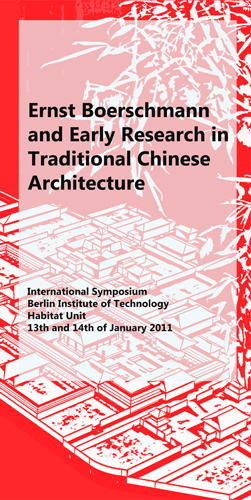 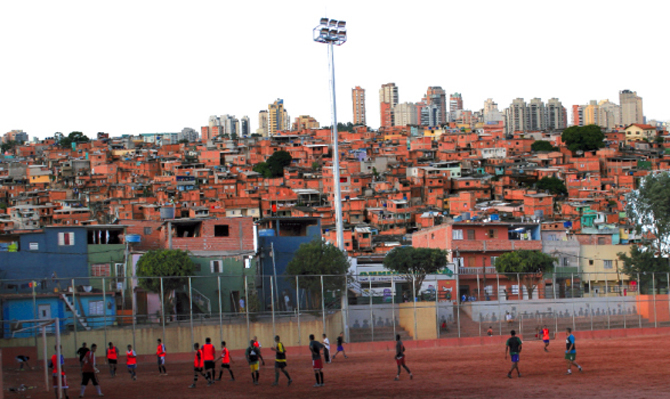 BACKGROUND
The ANCB series Re-act Lab has a potential-focused rather than problem-focused agenda. It confronts the particular challenges of cities or regions throughout the world by facilitating transdisciplinary enquiry into appropriate and responsible actions in architecture and urbanism. This 10-day Re-act Lab research studio will introduce a group of advanced students from across the world to the realities of Brazilian cities and provide the wider public with internal and external perspectives on these. In a series of public lectures and discussions the studio will: introduce São Paulo’s metropolitan area by revealing the contrasting morphologies and urban tissues produced over time; address the critical role of everyday life in the experience of urban space; question the possibilities created for architecture and urban planning when housing basic municipal services-key structures in improving quality of urban life; and highlight the need to develop partnerships between the city planning authorities and urban pioneers, in order to build liveable cities at the beginning of the 21st century.

6.30 pm
Exhibition Openings: Measure of Man-Measure of Architecture and The Informal City of Century XXI 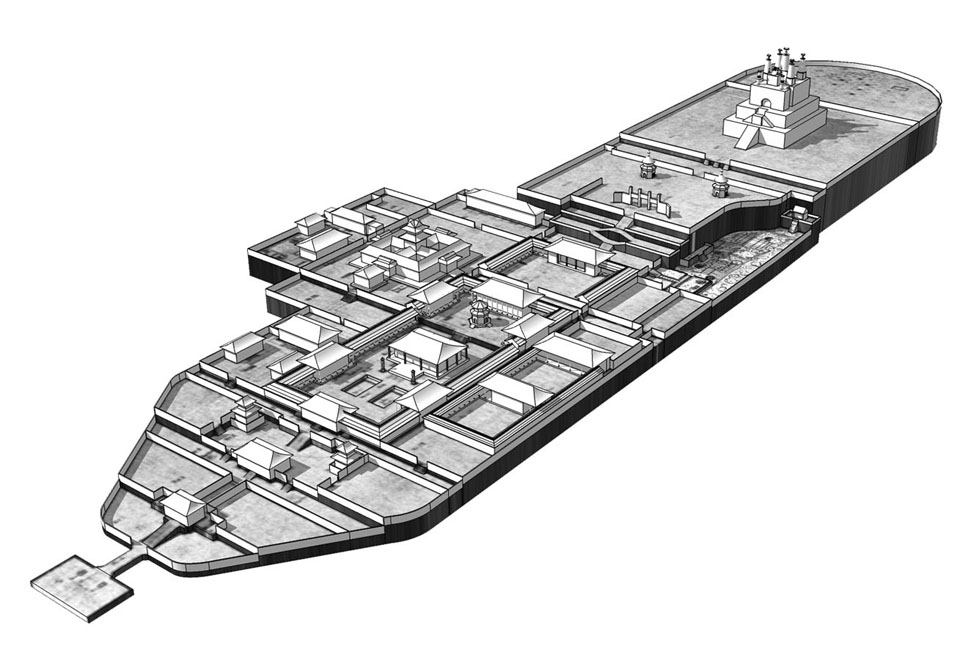 UNDER THE SUN: Hsia Changshi Retrospective, the only solo exhibition ever offered to an individual architect in China. Shown at the Shenzhen & Hong Kong Bi-City Biennale of Urbanism\Architecture, at Guan Shanyue Art Museum, 2009.